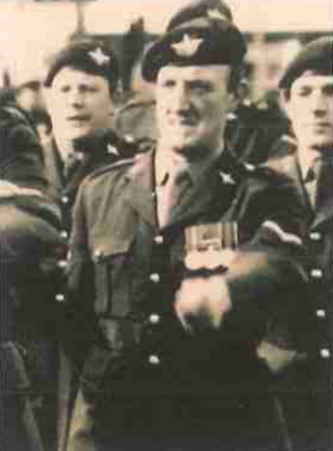 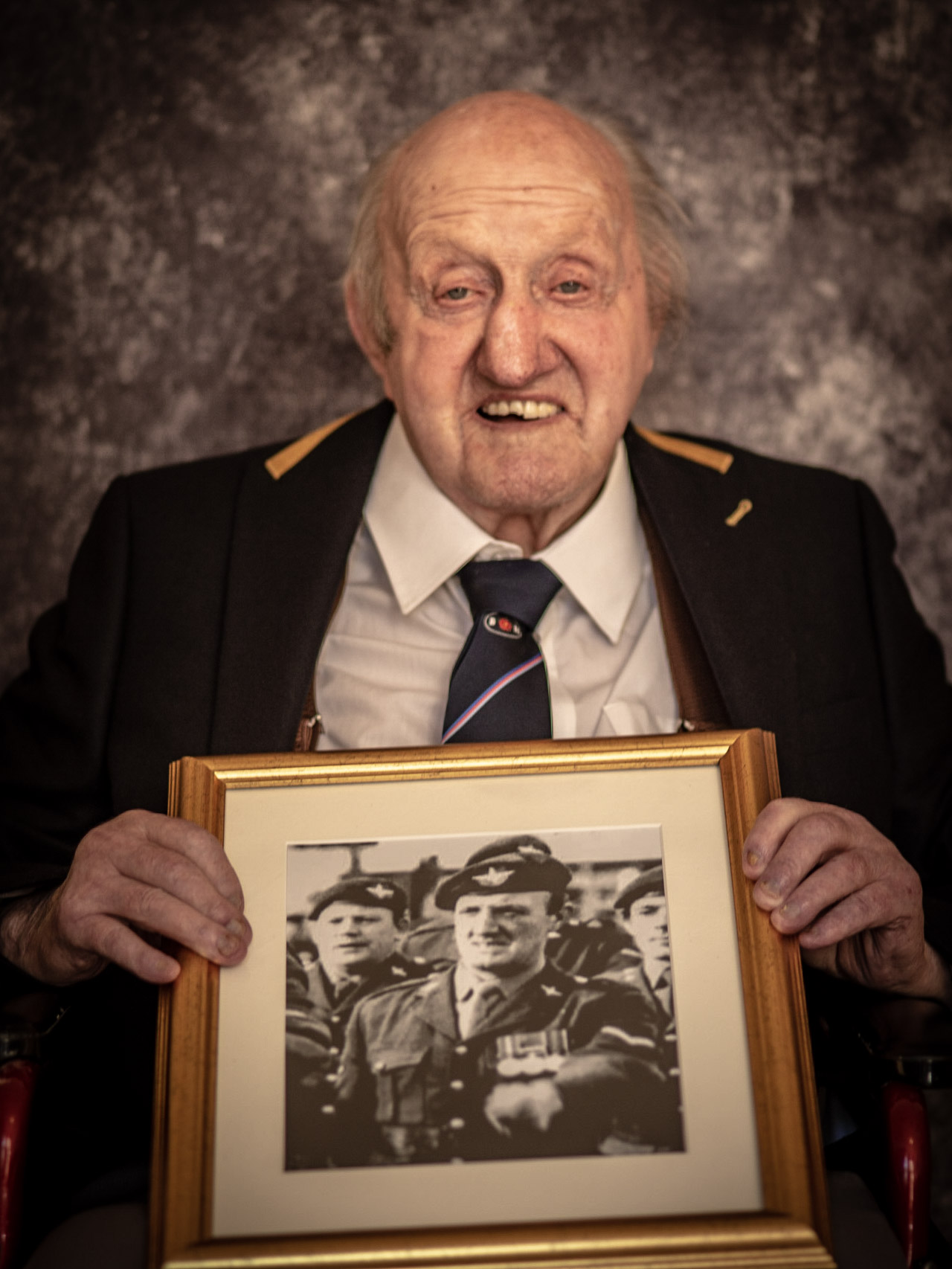 Ossie‘s story in his own words “I joined the forces when I was about 17, I lied about my age so that I could join up and follow in my brother‘s footsteps. I joined the Parachute regiment. / was trained at Ringway, which is now called Manchester Airport, and the drop zone was in Tatton Park.

My training only lasted 4 to 6 weeks. The plane we went up in was a Dakota, with a single row of seats in the middle which sat about 12 of us. To qualify for my parachute wings I did 8 jumps, 3 from a balloon (1 at night) and 5 from an aircraft.

The war had just ended and my battalion was sent to Palestine by boat. It took about 7 to 10 days

pany lines in the Gaza Strip. The camp consisted of tents which several of us shared. I was sent to man road blocks and help secure the city. Our aim was to keep the peace. I remember the sand in Palestine was like concrete when you landed, very compact

It could be a bit rough at times. One of the problems was that the war had ended and the Israelis were coming back from Europe and were going through our area. This meant that we needed to keep the Palestinians and the Israelis apart from each other. At the same time there was a terrorist group who were causing all sorts of problems and attacking British troops and the local police. I made many friends but lost many as well unfortunately.

When we came out of Palestine, 4 Para, became a TA unit. I was a cook in A Company with the rank of Lance Corporal. They asked me to change my insignia to that of the Army Catering Corps, but I refused. I enjoyed jumping far too much, so to keep my wings, I used to leave the cook house, do a jump, then go back to the cook house and continue making the meals. I have done several hundred jumps in my life, one week I did 22 and continued until / was 60 years old. It was good, I enjoyed it!”

Demobilised; 1947, then Ossie worked in the Liverpool docks. 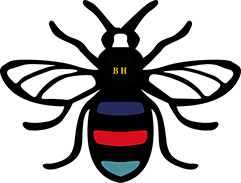