Brought up; Crumpsall, Lancashire. Employed as a Railway Clerk 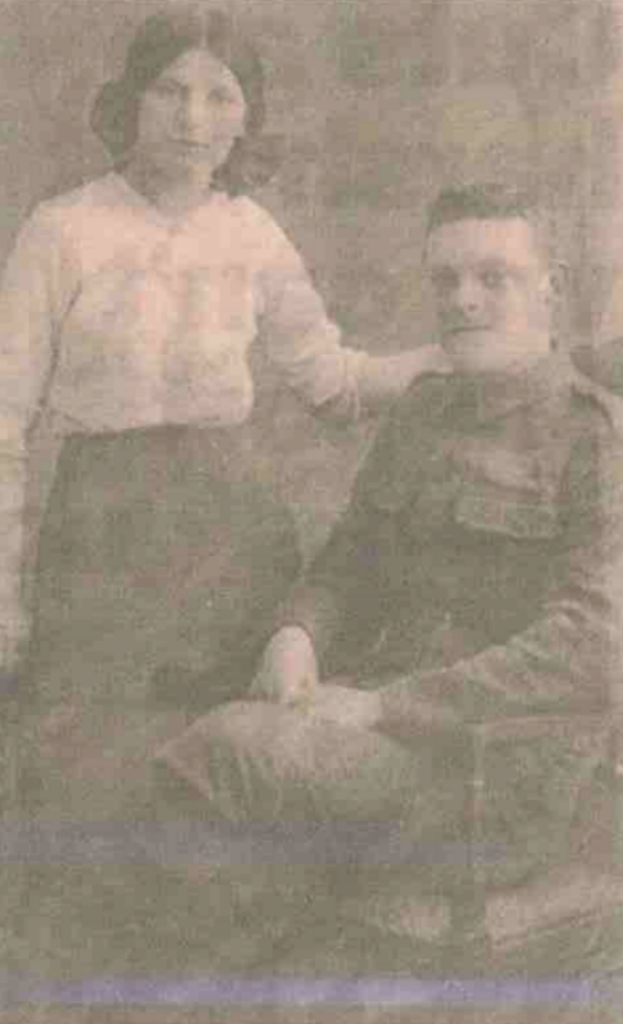 9th May 1915; Seriously wounded during the battle for the Frezenburg Ridge. (80th Brigade, 27th Division) Lost both legs.

Demobilised; 21st April 1916, medically discharged in the rank of Corporal

Postwar; Broughton House Resident for the rest of his life.