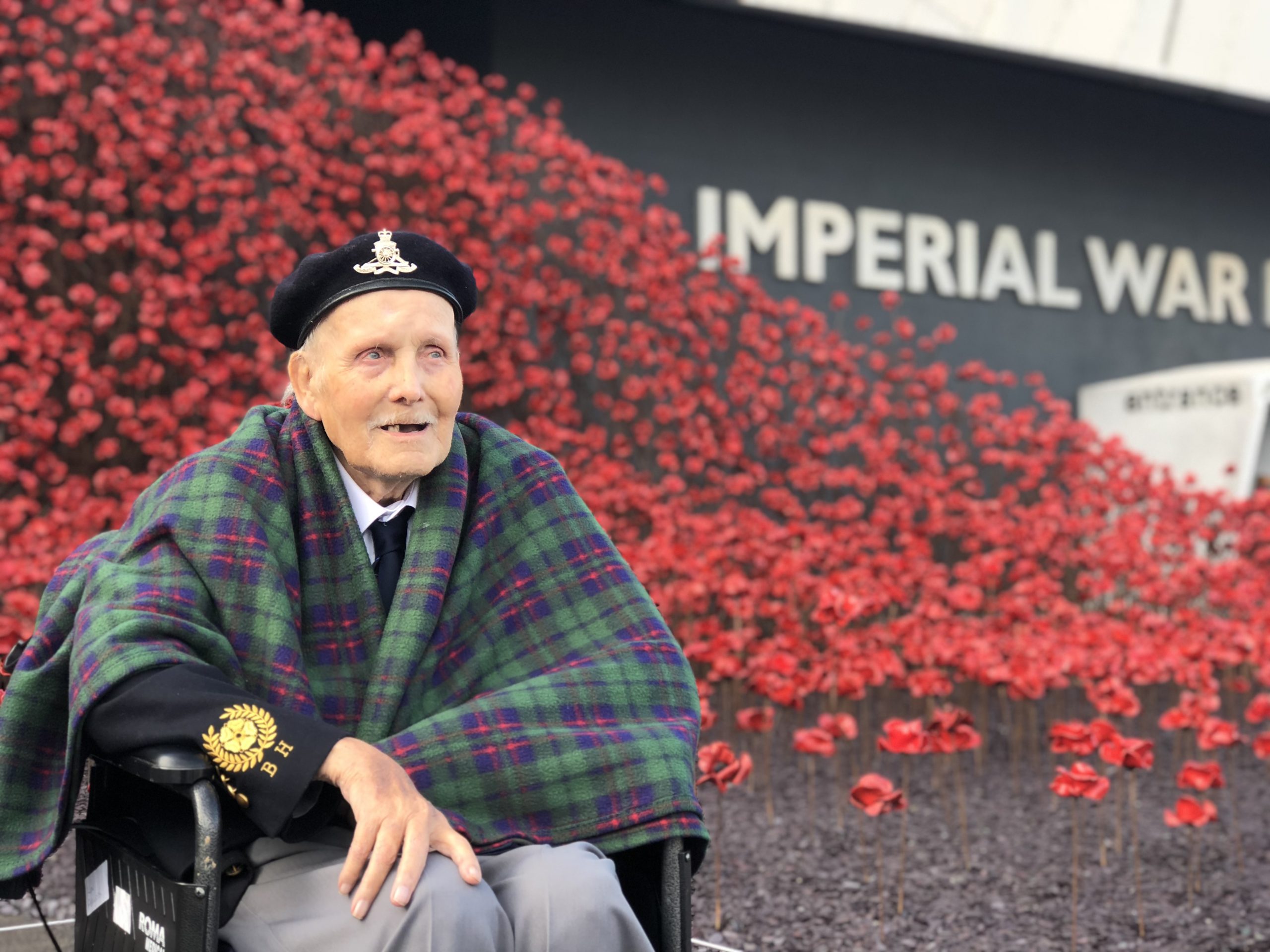 Early Life; From school Ken went into the textile and printing industries as a machine minder. At the same time, before he was old enough for military service, Ken volunteered for the Home Guard, attached to the Manchester Regiment and was deployed on anti–looting patrols during the “blitz” on Manchester. 1940/41

26th September 1942; Posted to No.4 Light Anti–Aircraft Regiment (LAA) Maritime Royal Artillery (MRA) Served over 2 years at sea as an anti–aircraft gunner on troopships until 2nd February 1945. Based in Southport, deployed on troopships bringing US and Canadian troops across the Atlantic and on Landing Ships Infantry (LSI) disembarking troops into assault craft off the beaches during the invasions of North Africa, Sicily, and Italy.

Constantly exposed to the possibility of his ship being torpedoed without warning and having to abandon ship in mid Atlantic with little prospect of another ship being able to stop and rescue him. Also, to heavy artillery and air attacks whilst standing off the invasion beaches disembarking troops

Unloading ammunition in Algiers, his ship, MV Bourbon Castle, was attacked by enemy aircraft. The crew panicked and tried to abandon ship. The Captain posted Ken at the top of the gangway with a gun and ordered him to shoot anyone who tried to leave the ship.

6th June 1944 D–Day. Transporting and disembarking US troops into amphibious assault vehicles for the invasion beaches from LSI(L) MV Devonshire then bringing in reinforcements until September 1944.

P.T.O FOR MORE OF KEN‘S STORY

The war in Europe was nearly over and troopships were no longer bringing US and Canadian servicemen across the Atlantic in vast numbers so there would have been a surplus of MRA gunners.

2nd February 1945; Posted out of the Maritime Artillery back to the Royal Artillery.

14th April 1945; Attached to Training Regiments at the School of Artillery, Survey Wing, Larkhill (Salisbury Plain) Retrained as a Driver/Signaller.

July 1946; His unit was sent overseas under the command of Middle East Forces based in Egypt and sent to Greece where British troops were assisting the Greek Government during a Civil War. 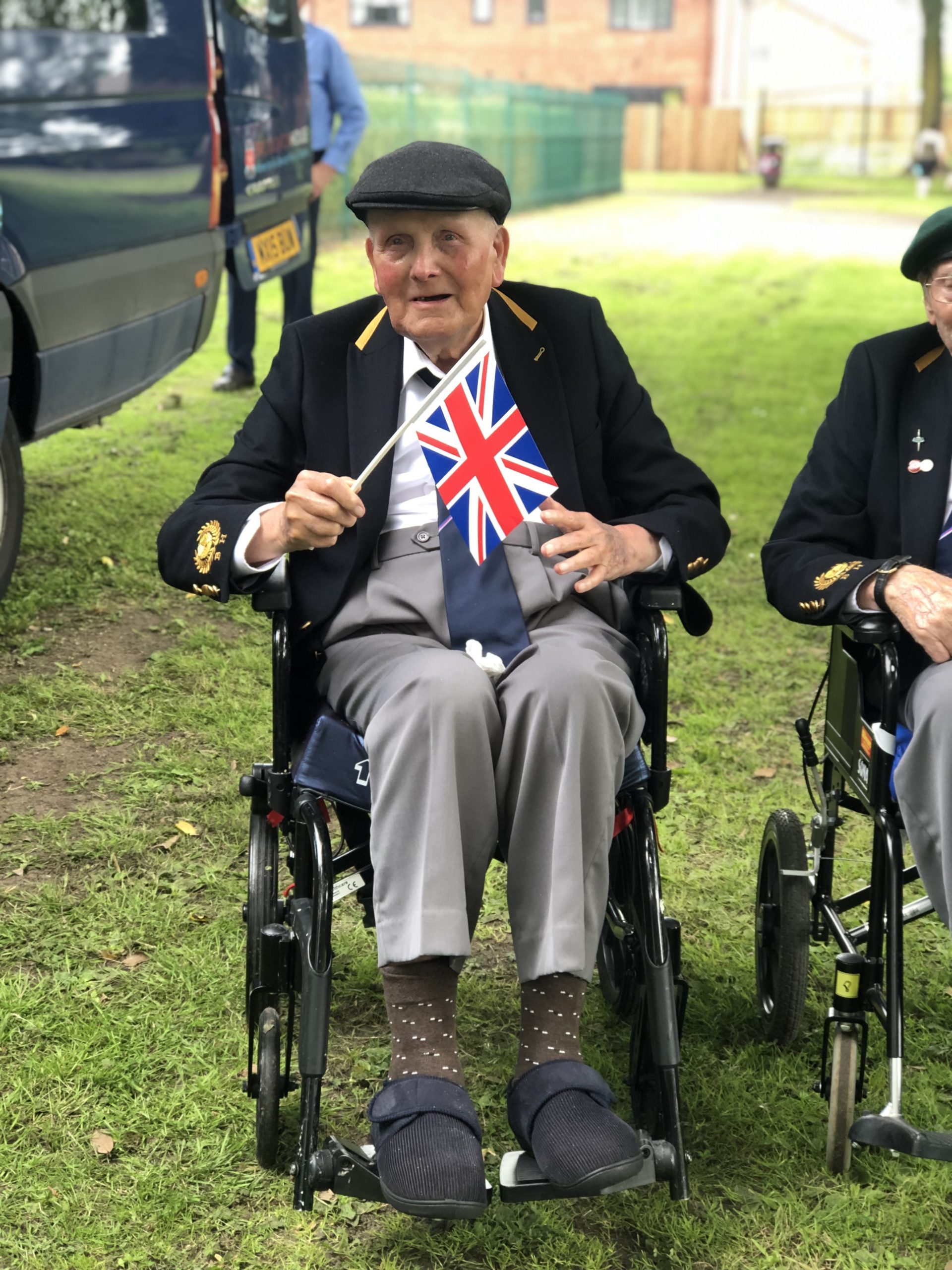 16th February 1947; Discharged whilst on active service in Greece

“Military Conduct Exemplary. A quiet and conscientious soldier. He has a very fair knowledge of wireless and telegraphy. He has recently been employed as a driver and has proved very competent on vehicles up to 3–ton; he has in addition, a fair knowledge of MT maintenance and repair. A hardworking and reliable man”