Rank: Instructor in Basic Electrics and Servicing Radar Equipment in the RAF 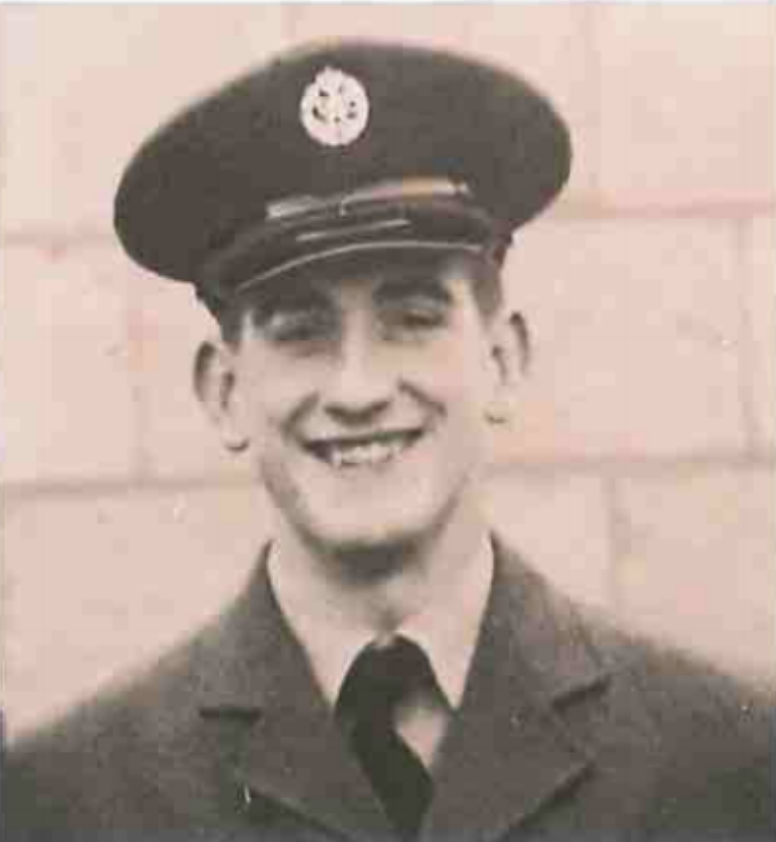 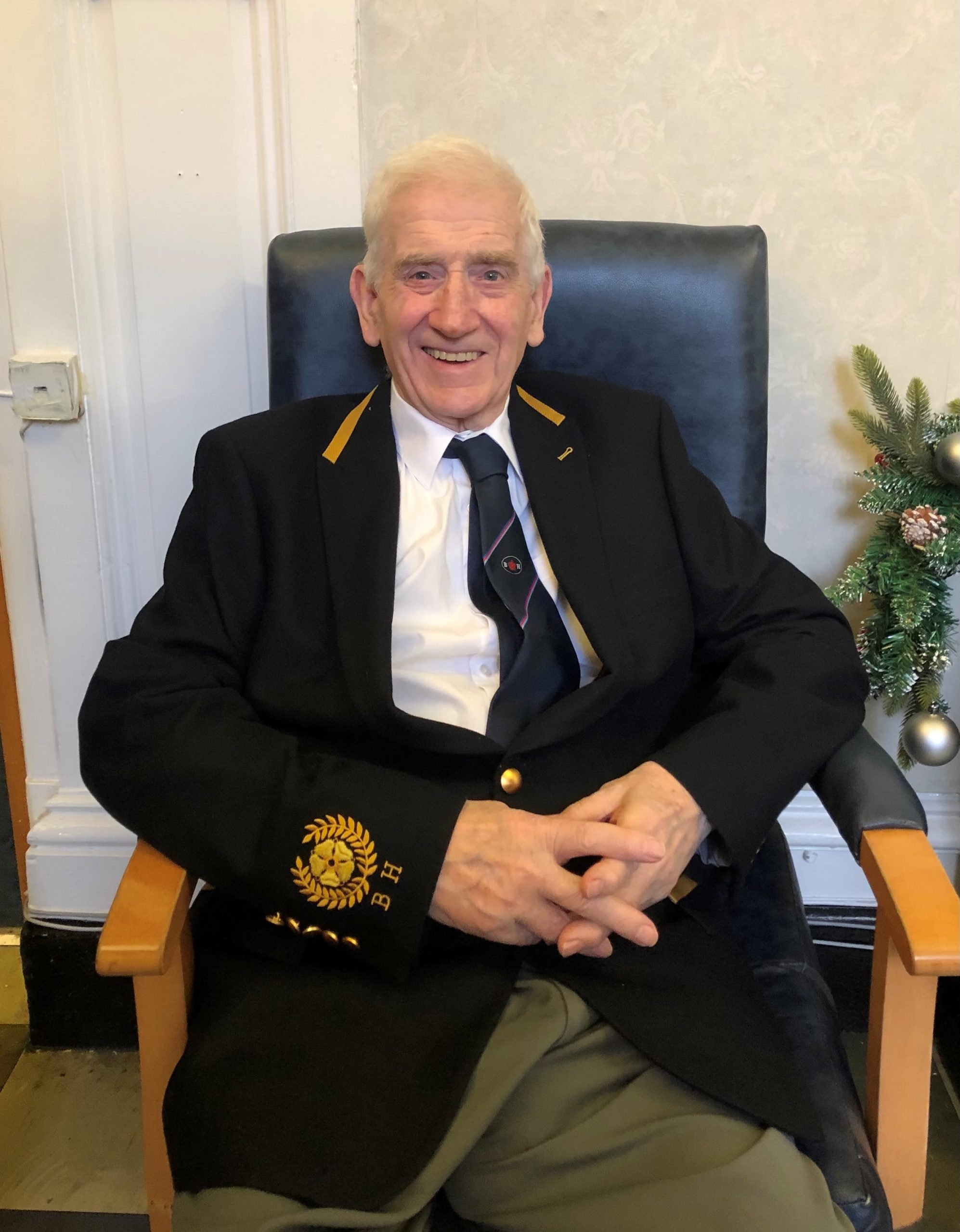 Started work as an apprentice fitter at the Metropolitan Vickers factory in Trafford Park. Worked on Zeta and Sceptre Fusion Power research, work of great National importance and his National Service was deferred until the age of 23.

Enlisted; 1958, Called up for National Service in the RAF

RAF West Malling, Kent. Servicing radar equipment on Javelin fighter aircraft. A famous fighter base, particularly during the Battle of Britain and in Mike‘s time one of the foremost RAF Stations protecting the UK from air attack during the “Cold War”

Mikes story in his own words; The exercises were very exciting, the fighters lined up on the Perry track with the crews sat in them, waiting for instructions. Then would come the order to scramble, and with a roar they would set off to the start of the runway in threes followed at regular intervals by further sets of three aircraft. As they got airborne, they switched on the afterburners and roared off into the night to their destinations. It was wonderful, we used to listen to the information on a low frequency radio receiver that was situated by our workshop. When I moved to West Malling I kept my position on the left wing and played Rugby 7s quite successfully and was picked to trial for Fighter Command. 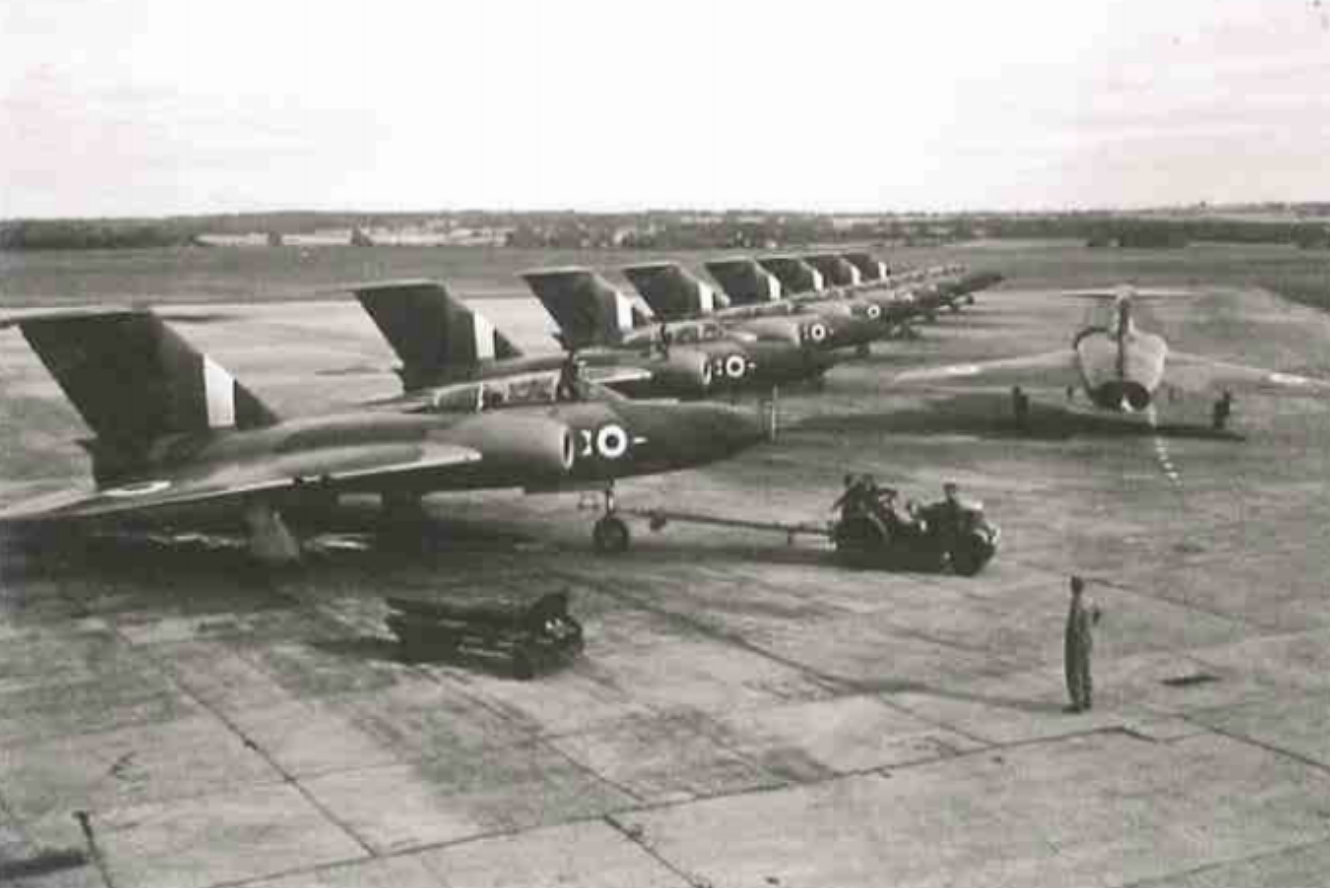 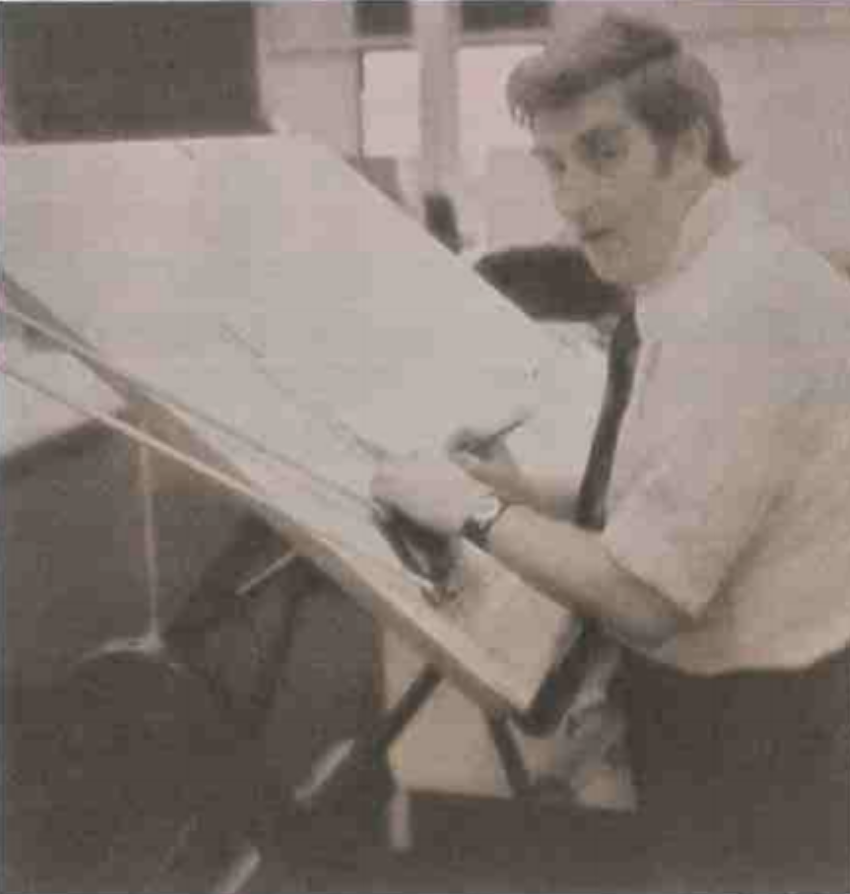 Civilian Career: Returned to Metro Vickers as a Design Draughtsman. Achieved Higher National in Electrical Engineering. Worked at Ferrantis as an Engineer and later took up an appointment as a Design Draughtsman at Chloride Technical, where he worked on the design of the first fuel cell powered towing truck in the country. Designed another fuel cell for Tomorrow‘s World which was a seawater activated battery. Later worked on a new lead acid battery and patented many other batteries which were manufactured in different countries. This meant he travelled widely, including to South Africa, Australia, America, to oversee their installation. He also worked on the first electric bus called the Silent Rider in the 1970s. This is now in the Transport Museum in Manchester. In 1987, moved to Flexibox International Limited in Trafford Park as a Design Draughtsman working on rotary seals and couplings with the introduction of Computer Aided Design. Mike retired, following a stroke, in 1997

Family: Married for 54 years to Dorothea (deceased 2017). Son Paul, Daughters Helen and Jane, 6 grandchildren. Mike was the eldest of 8 children. His Father was a Sergeant Major in the Royal Engineers and was away from home, serving in WW2, for much of Mike‘s childhood.

Hobbies and Interests: Mike‘s greatest sporting passion was Golf, having started at the age of 14 as a Caddy at Swinton Park Golf Club and ultimately reached a handicap of 5. He used to play up to three times a week, enjoyed golfing holidays to Ireland, Scotland and Durham with his golfing buddies. Played other sports in his younger years, including rugby and football, and supports Manchester United. He still enjoys watching a variety of sports on the TV.. 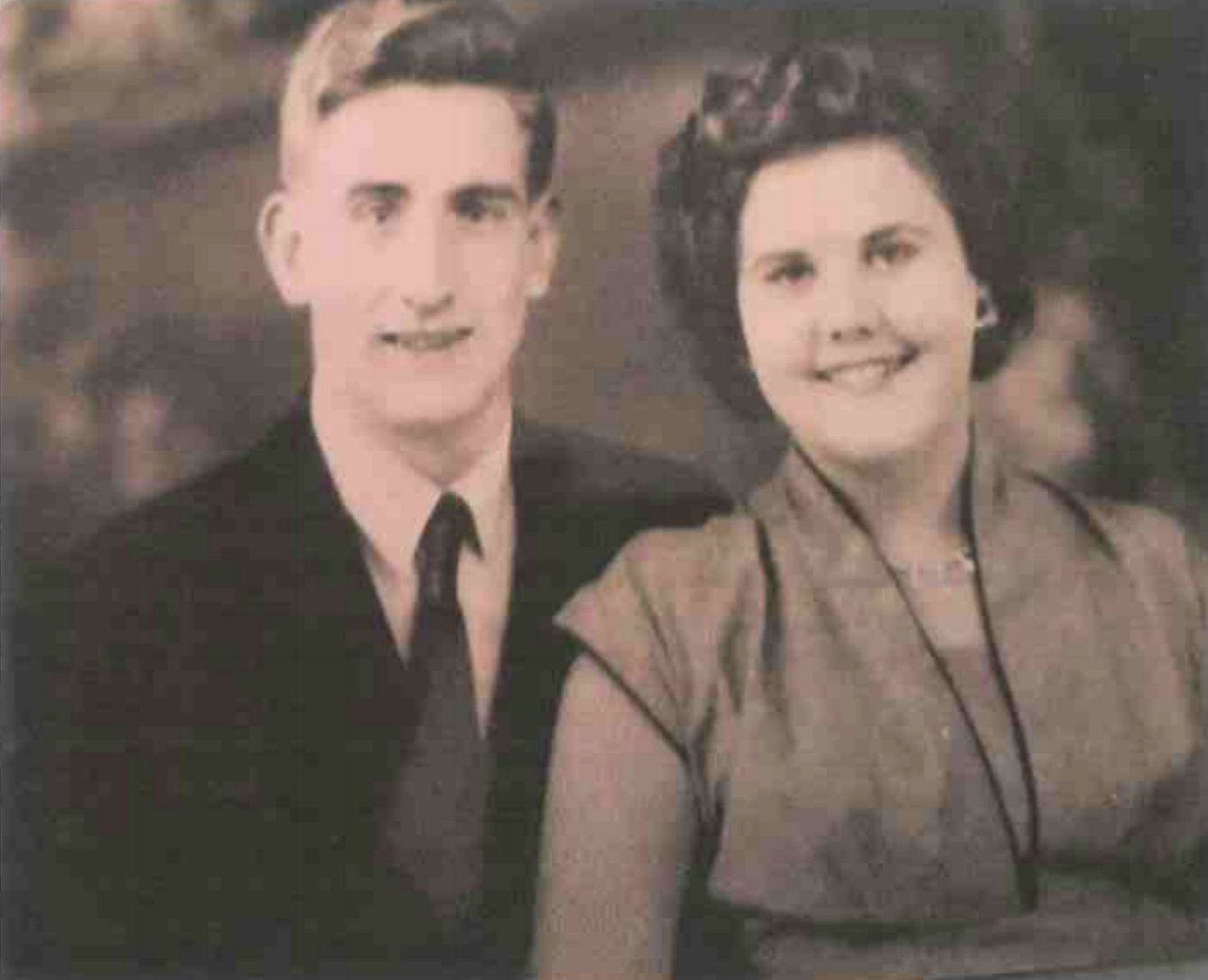