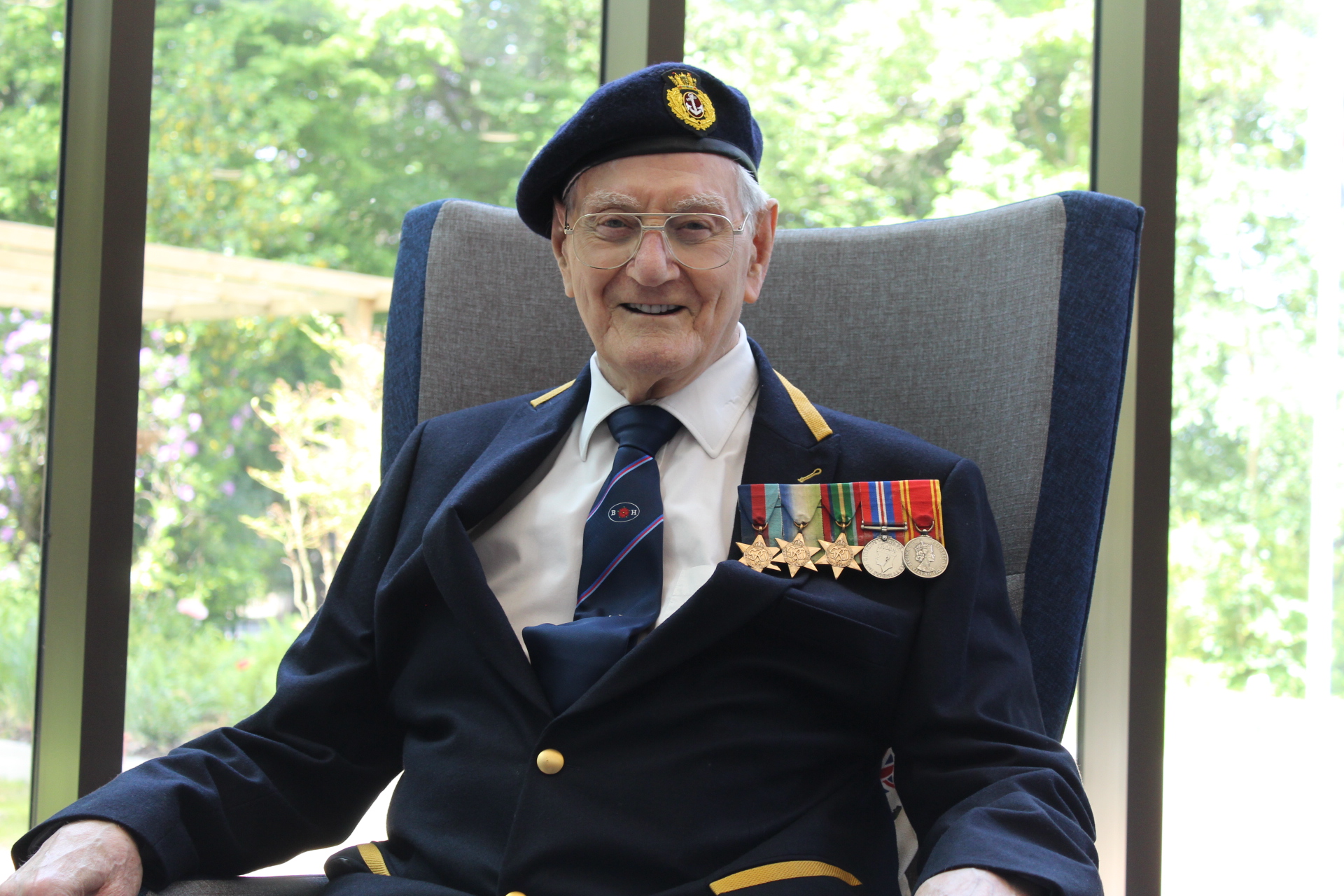 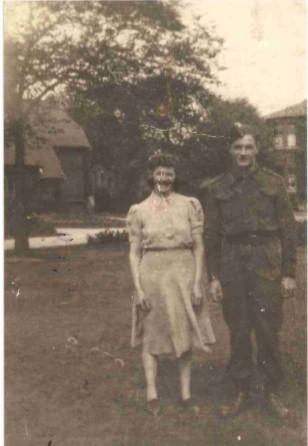 Derrick was too young to serve in the Armed Forces before WW2 ended so he joined the Home Guard and was attached to the Manchester Regiment in 1943, then later the Lancashire Fusillers.

Having previously been a Sea Scout Derrick volunteered to serve in the Merchant Navy and his Mother reluctantly agreed to let him go to sea at the age of 16, thereby achieving his schoolboy ambition.

After a month’s training in Seamanship at a Mariner’s training school in Wallasey where, with his scouting experience, he became a Cadet Petty Officer and Course Leader.

On February 26th 1944 Derrick went to sea as a Crew Member in the fast, ocean going passenger liner, the RMS Orion, which had been refitted to carry 7,000 troops on Wartime Service.

Before D-Day in June 1944, Derrick and his comrades ferried US and Canadian troops across the Atlantic to Liverpool for the invasion of Europe. Derrick’s “action station” was manning one of the 20mm anti-aircraft canons after he underwent a crash gunnery course with the Royal Navy in Greenock whilst his ship was undergoing maintenance on Clydeside.

Constantly exposed to the possibility of his ship being torpedoed without warning and having to abandon ship in Mid Atlantic with little prospect of another ship being able to stop and rescue him.
Derrick came close to death when alongside in New York embarking troops, overcome by fumes in the ship’s paint locker and rushed to hospital.

After D-Day, Orion continued to sail all over the World ferrying troops to Malta, then from Egypt to Naples and back to the UK. After hostilities ceased they ferried survivors back to North America, Australia and New Zealand.

When the ship was returned to its owners in 1946 Derrick continued at sea in other merchant ships until he came ashore in 1948 after his Mother became ill.

Getting Back On Board

“I joined the RMS Orion Wednesday 26th January 1944. The ship was comission as a troop ship and was in the Canada Dry Dock, Liverpool. Two days later, on Friday 28th January we were told that we had to leave the ship because it was going to be fumigated. We were given a 48 hours leave and ordered to be back on board on the Sunday at 0800 hours.

So off I went to Lime Street Station and caught the train home to spend a little time with my family. On Saturday night we went to the park café as there was a dance on and I spent more time there than I should have done.

When I arrived home Mother gave me supper,

She replied “How? There are no trains back to Liverpool now.”

I said “Oh that’s all right I will soon get a life on the East Lancs Road.” I picked up my bag and off I started. I remember it was not a very pleasant night what with the blackout and dark clouds above but on I went. I had just passed the third roundabout when I heard this car coming up the road. So I took position at the side of the road with my hand and thumb raised and the driver didn’t even slow down, never mind stop for me.

I carried on and plodded past two, three, four more roundabouts when I heard engine noise. Once again I took my stance up at the roadside. This time it was a Jeep but again it just flashed passed me.

I lost count of the number of roundabouts I passed. In those days, of course, there were no traffic lights. Then away in the distance I saw a warm glow of light which helped me to increase my pace just to find out what it was. To my relief it was a tram. I almost ran in my delight and asked the conductor if he went anywhere near the Canada Dry Dock.

I fell asleep immediately, the conductor woke me up later and had picked up my bag for me.

He took me to the corner of the street and directed me where to go to get to the ship. I climbed the gangway at about 0730 hours and was just in time to get changed, grab a cup of tea and report to start my watch! 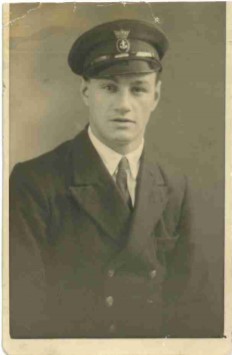 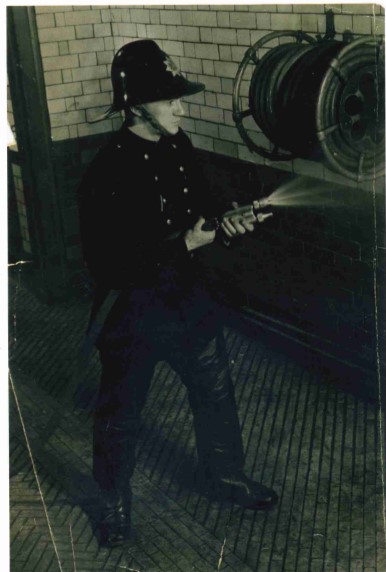 After his time at Sea, Derrick served with the Fire Brigade for 25 years at their station on the Crescent in Salford. He also worked for the Probation Service and the Ocean Yacht Club Charity helping young people to enjoy adventurous activities.

Family: Derrick’s wife Marjorie sadly passed away in 2017 after a long illness.

Hobbies and Interests: Derrick was keen on amateur dramatics and often did makeup for shows and even went on to teach makeup to other budding enthusiasts in the theatre. A very creative man, he also produced many tapestries during 2020 some of which are hung up around Broughton House!

Derrick was awarded these medals for his service; 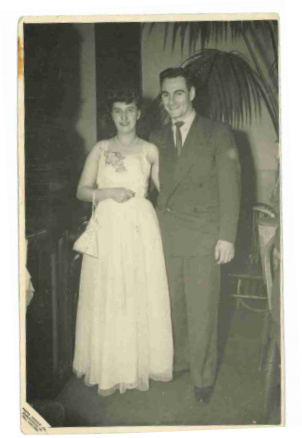